What Are Free Radicals? 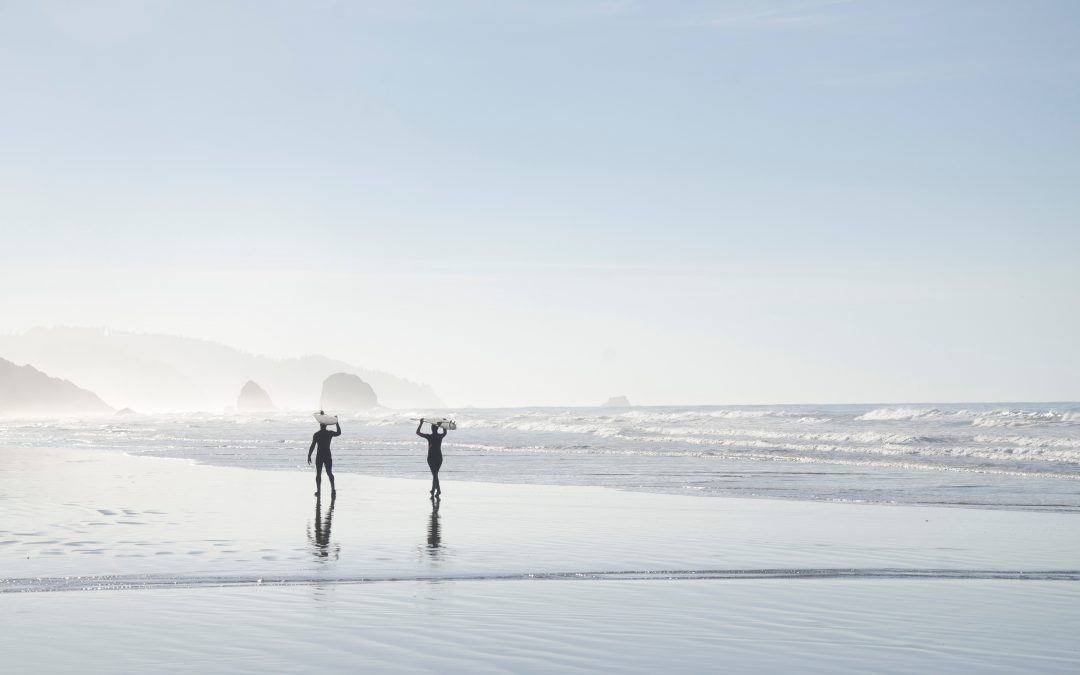 What Are Free Radicals?

Free radicals are particles within the body that play a role in increasing the oxidation rate of cells. Think cellular rusting if you like, ageing!

Now I don’t know about you but that doesn’t sound good to me, and in fact, it isn’t!

This cellular rusting is brought about by mental/emotional stress, city living, over exposure to electrical devices through electromagnetic pollution (EMF’s) and diets containing poor quality foods and lacking in antioxidants.

Free radicals are missing an electron and increases the rate at which your cells age.

One of the simplest ways to balance these free radicals is by earthing.

A process as simple as getting your bare feet on the earth will help you to balance the free radical levels in your body as the earth has the ability to add negatively charged electrons through the nerve endings in your feet and acting as an antioxidant.

The antioxidants that you consume in your diet through vitamins such as A, C, E and Selenium rich foods are doing the same thing, adding electrons to balance the missing electrons in the free radicals.

It’s a bad idea to simply suppress free radicals however, as they do have some important functions but, producing less is the ideal scenario.

To do so, a lifestyle with less exposure to EMF’s, lower levels of mental/emotional stress and good quality food with the right balance of exercise and sleep are all essential.

Aside from getting your bare feet on the earth more often, keep your mobile phone switched to airplane mode when it’s on you and try to avoid talking on the handset with it placed to your head. Instead use it with headphone so that the handset is away from your head.